Re: I walked 2200km to retrace my grandfatherâ€™s WWII escape

Maciej Chmiel, the chief executive of TVP2, talked about the project "2050" during the TV series panel, which happened as part of this year's MIPTV Media Market event in Cannes, France.

The series is to be set in the year 2050, with Poland's position in the world being positively better than today. It isn't the Poles who emigrate to work in the west, but the Germans, French, and Belgians who want to work in Poland. That is because our country became a true technological powerhouse. Poland is also successful in many other fields. The series starts with Poland beating Brazil in the football World Cup Final.

"The series is based on playing with stereotypes. A very positive reaction to the project during the Cannes event encouraged me to start working on it," says Maciel Chmiel. The sitcom "2050" is the idea of Marcin BaczyÅ„ski, who had already wrote the initial scripts. He was the screenwriter of, among other films, the blockbuster "Listy do M.", last year's TVN series "AÅ¼ po sufit!", or "PiÄ…ty stadion", which aired on TVP1 several years ago.

We don't know as yet when the filming is going to start or when is it going to be aired on TVP2.

Tears were had
Top 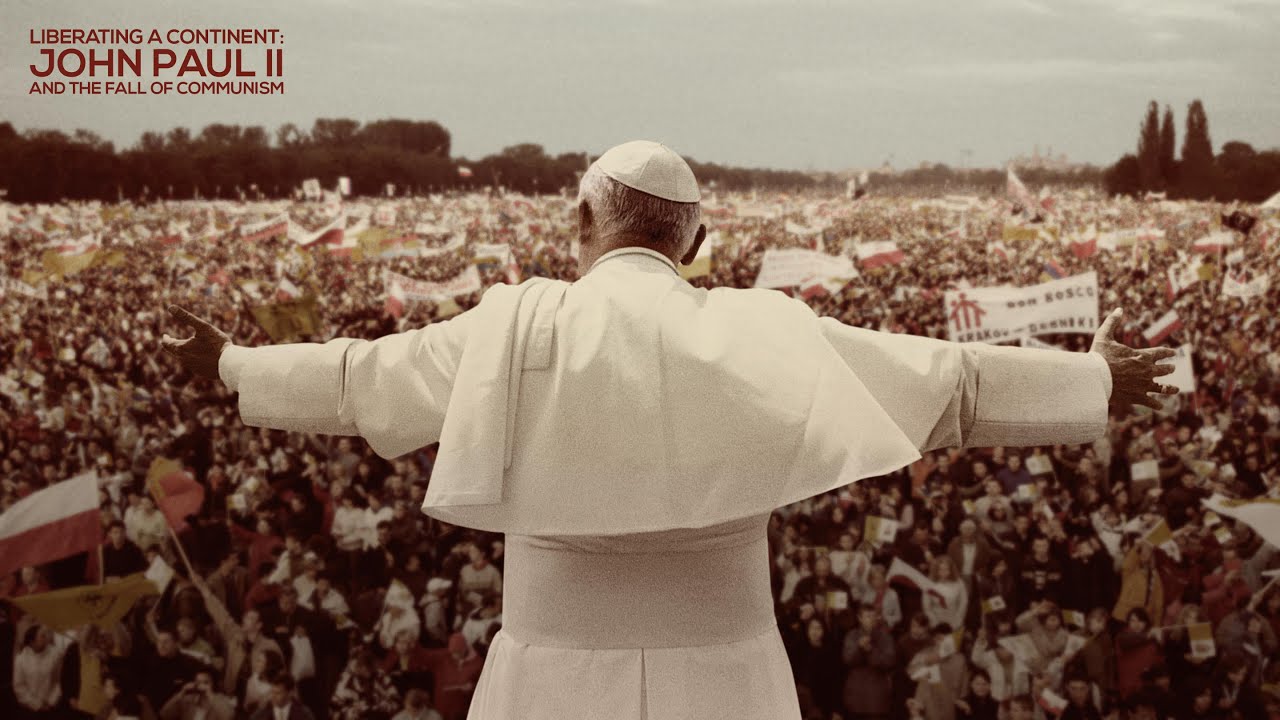 Currently airing on Netflix. Must watch! 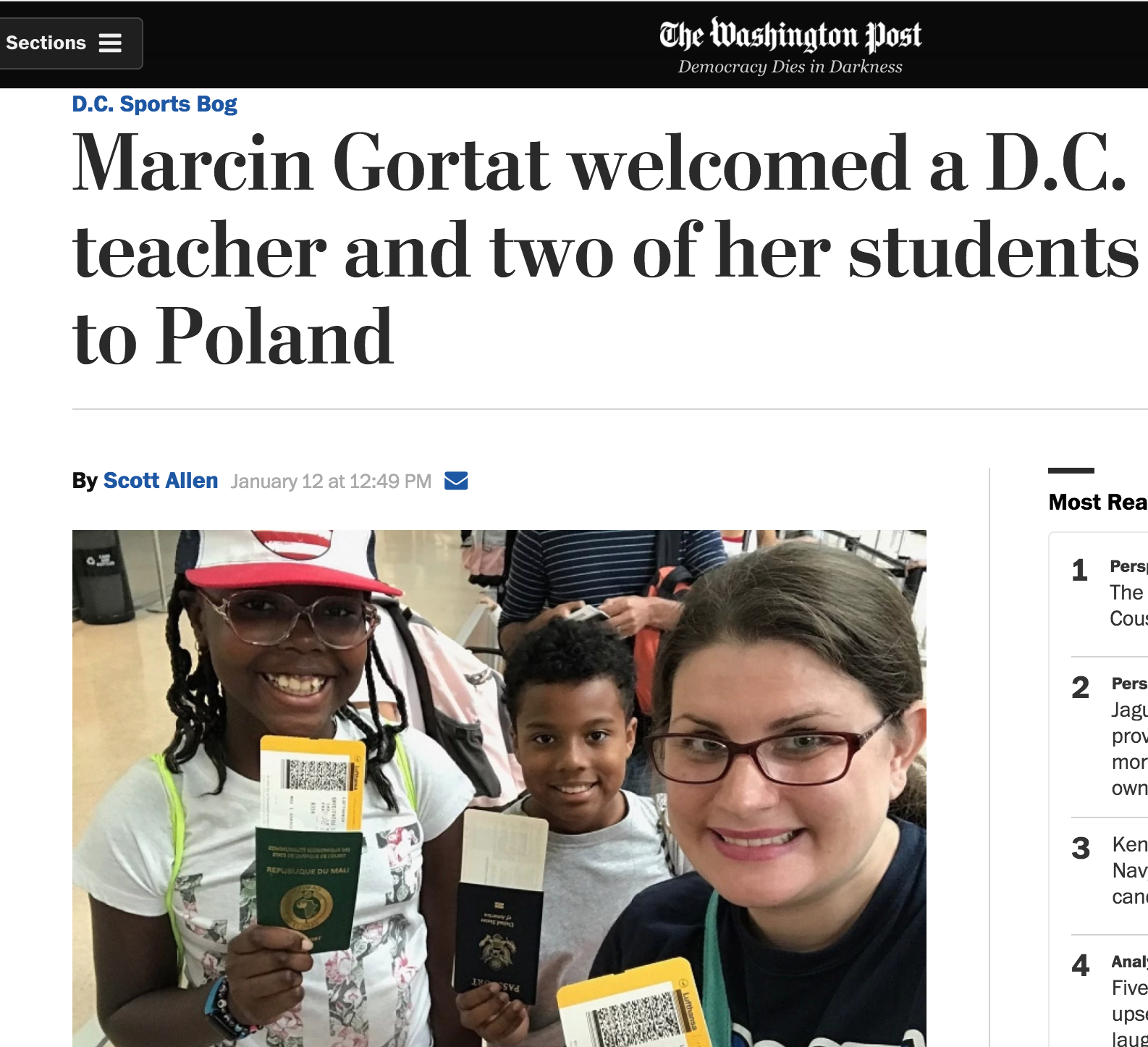 I, as most of this forum was born behind an Iron Curtain. Now we invite foreigners to enjoy our nation. That is certainly something to be proud of. 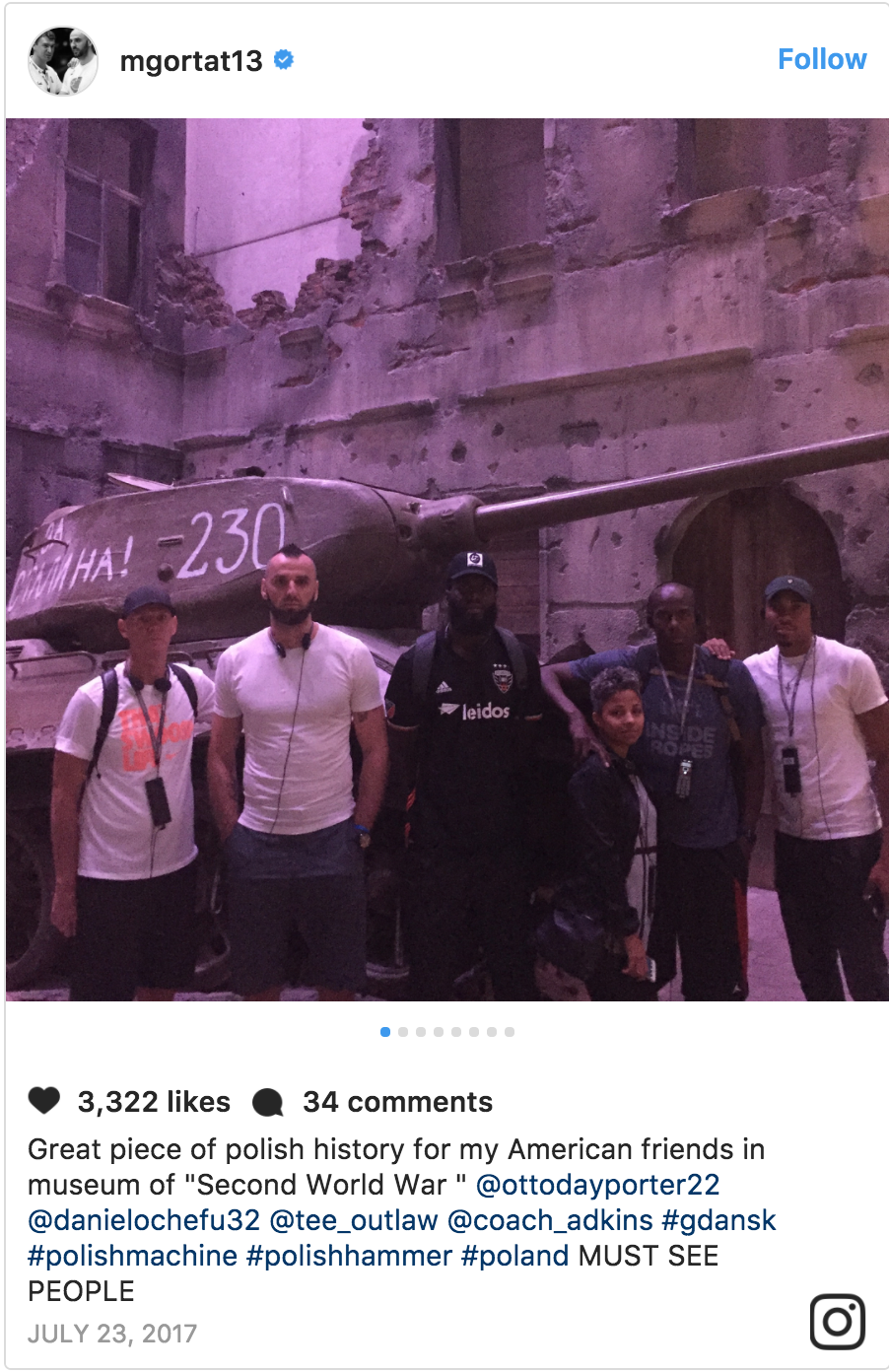 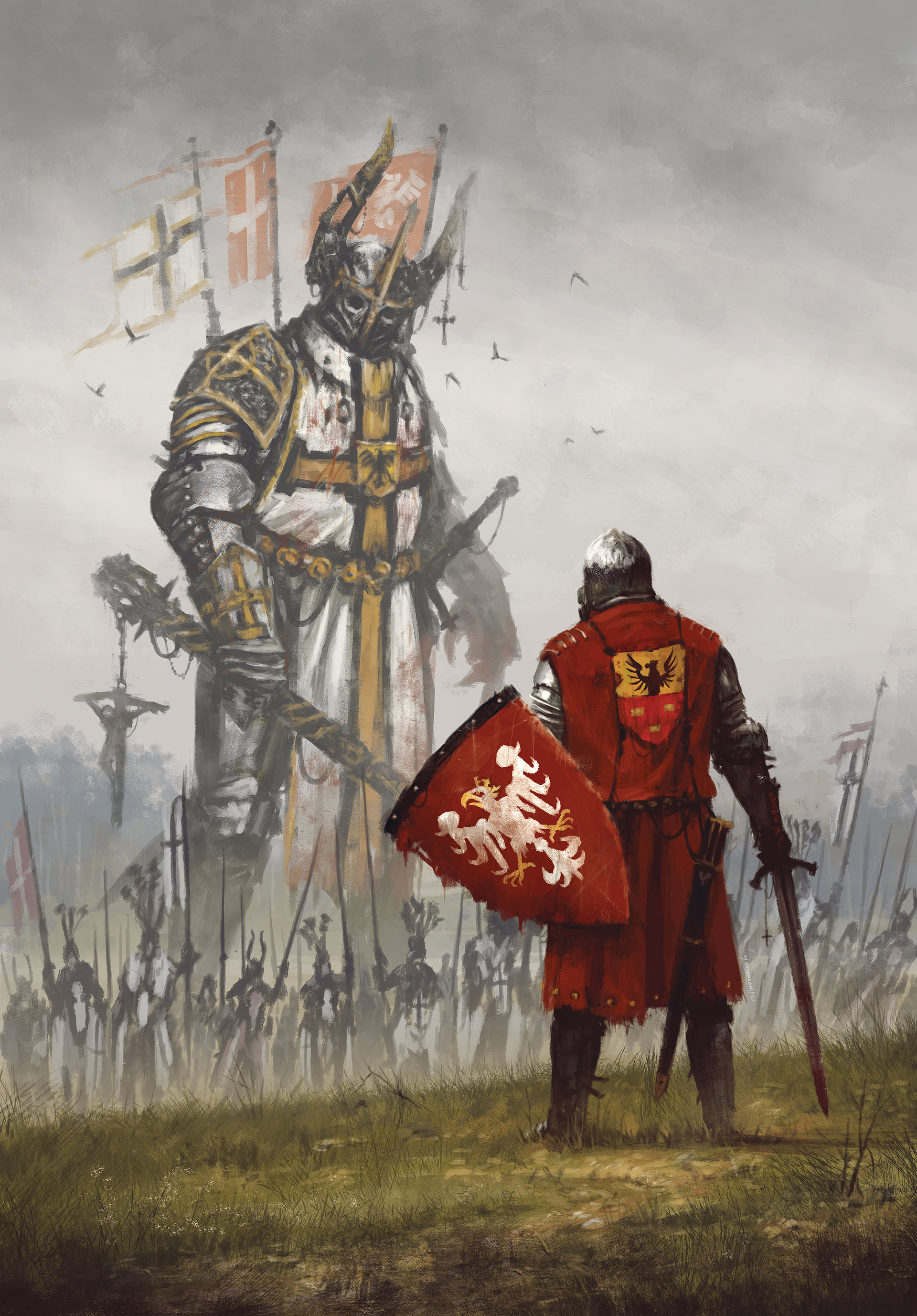