Klara is a pretty classic Polish name. I approve
Top

ESPNfc officially ranks Robert as #1 striker in the World

Enjoy it fellas, not sure we will see a Polish player reach such status again in our life 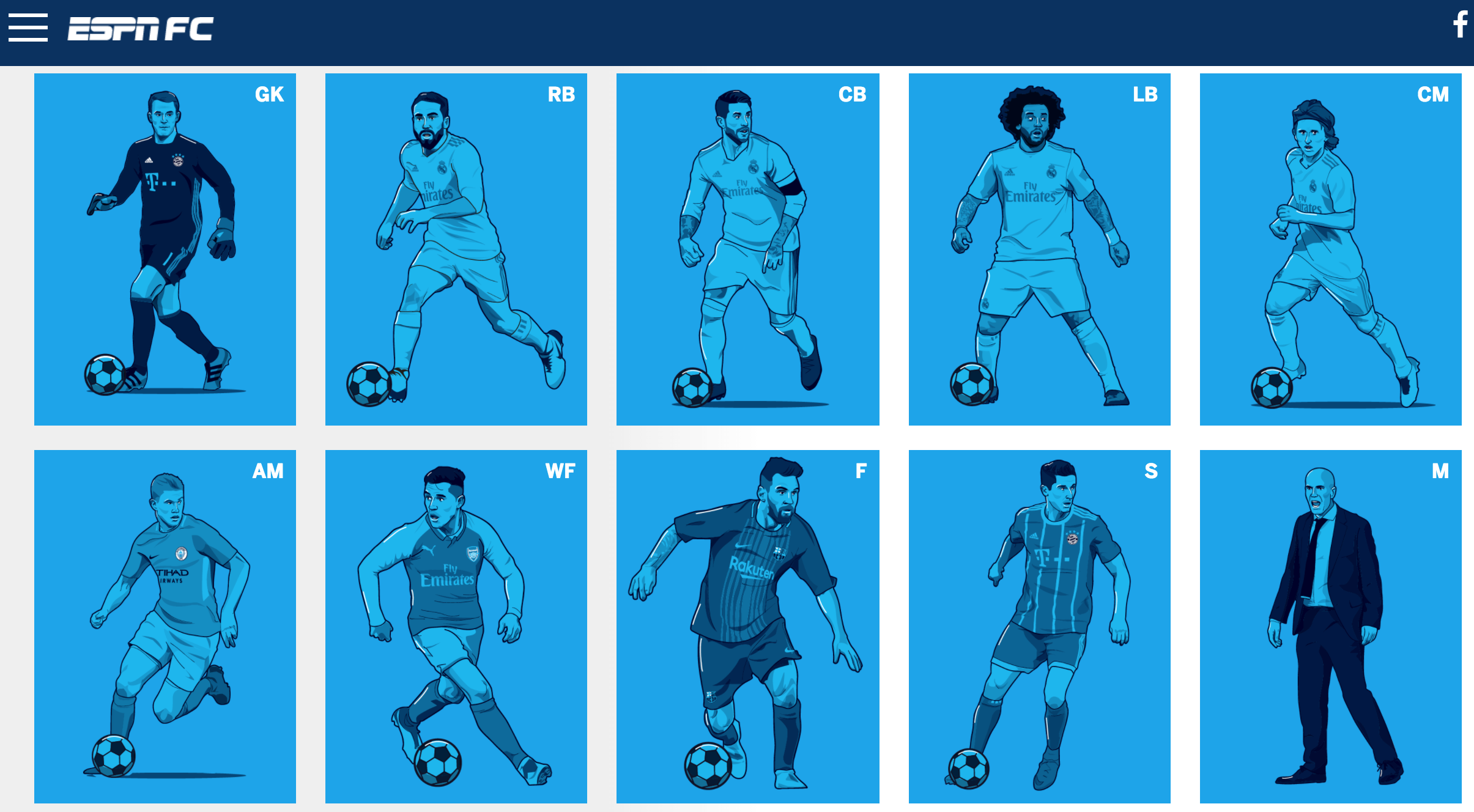 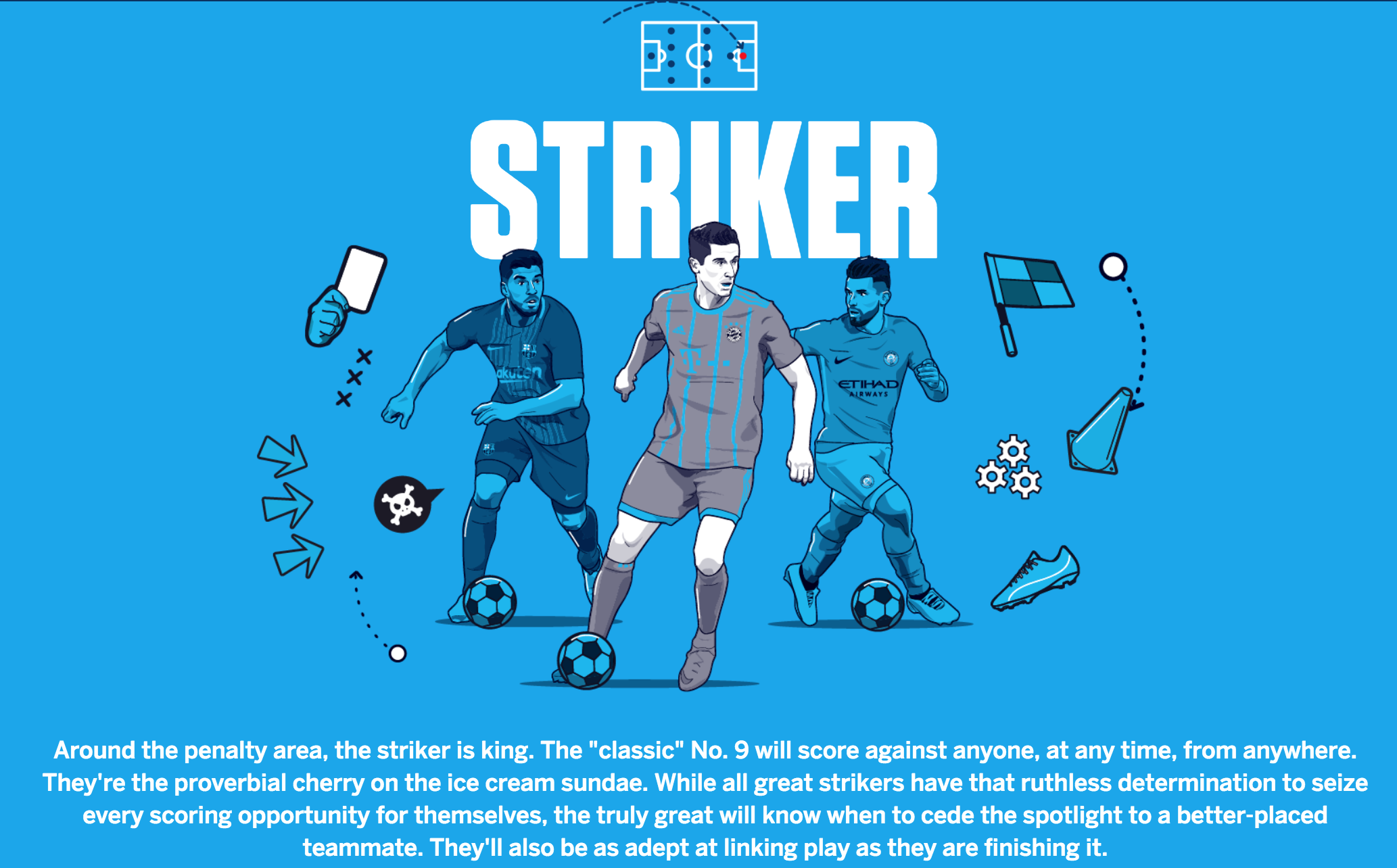 Enjoy it fellas, not sure we will see a Polish player reach such status again in our life


Couldn't have said it better - he is an extraordinary talent that will be very hard to replicate (world class talent, work ethic, and professionalism). If his team plays towards his strengths and he has a good day at the office, he can destroy any club. ESPN FC: You've been voted the No. 1 striker in the world by ESPN FC. How do you feel about getting that kind of recognition?

Lewandowski: It's an amazing feeling to be voted best striker. I'm really happy to receive that kind of recognition from the ESPN FC jury. Thank you very much!

ESPN FC: Has this been your best-ever year? And are there areas in which you feel you could still improve?

Lewandowski: What would I say is that the season so far is looking good, especially with so many avenues still being open to me. With FC Bayern, we're well-positioned in all competitions -- the Bundesliga, the Champions League and DFB-Pokal -- and in addition, there's the World Cup with Poland to come.

I work everyday on improving my game further, whether practicing free-kicks, penalties or the shooting technique with my left foot. But there's another factor that goes beyond individual improvement, and that's the combination play with your teammates. That is what ultimately brings success.

ESPN FC: Being a striker means many things in the modern game, from "false nine" to "target man" and everything in-between. How would you characterise your own playing style?

Lewandowski: I find it difficult to compare myself to different types of strikers or to see them as role models at this time in my career. I believe I have developed my own style and I am focussed on becoming better on a daily basis.
Top 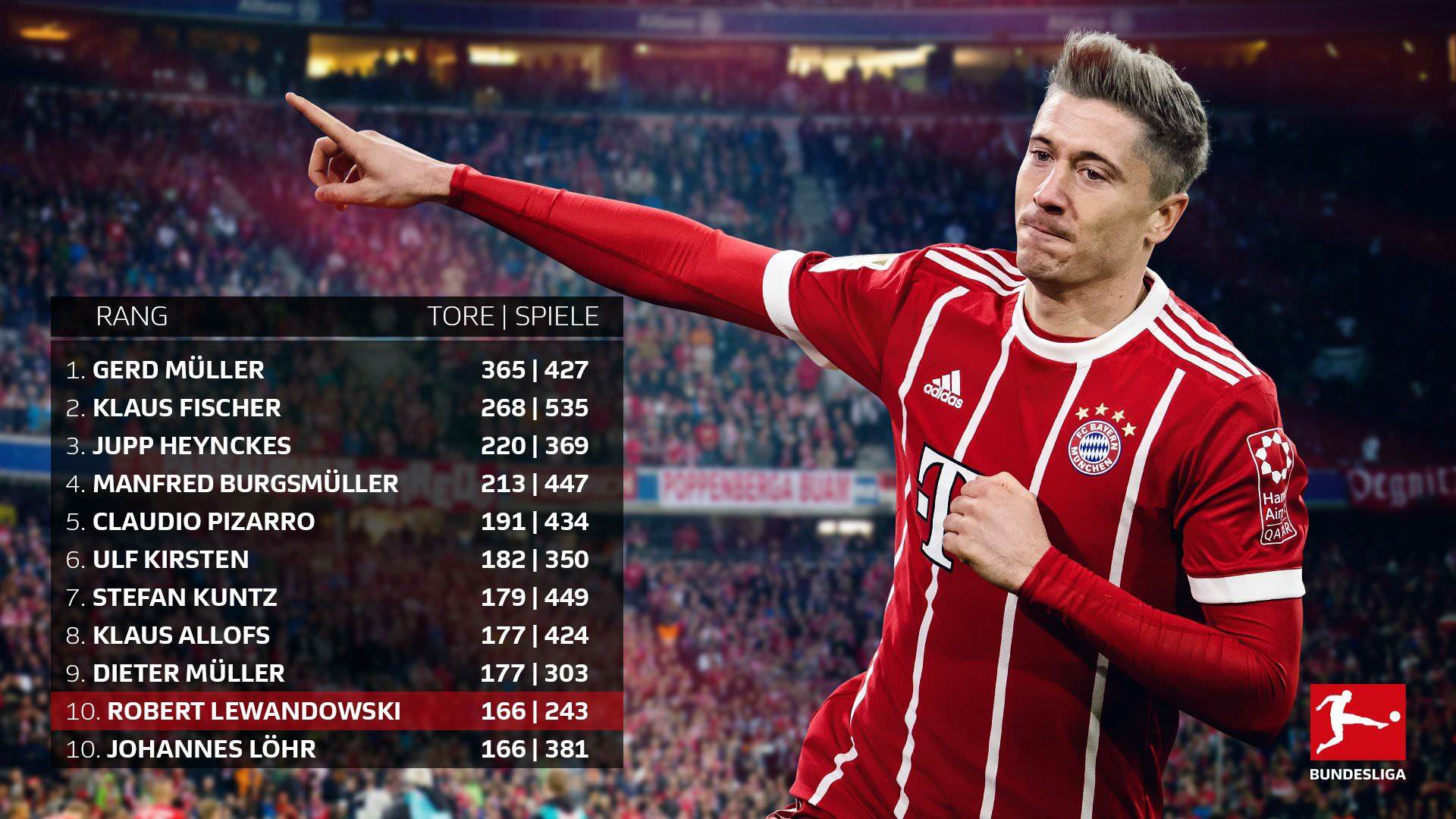 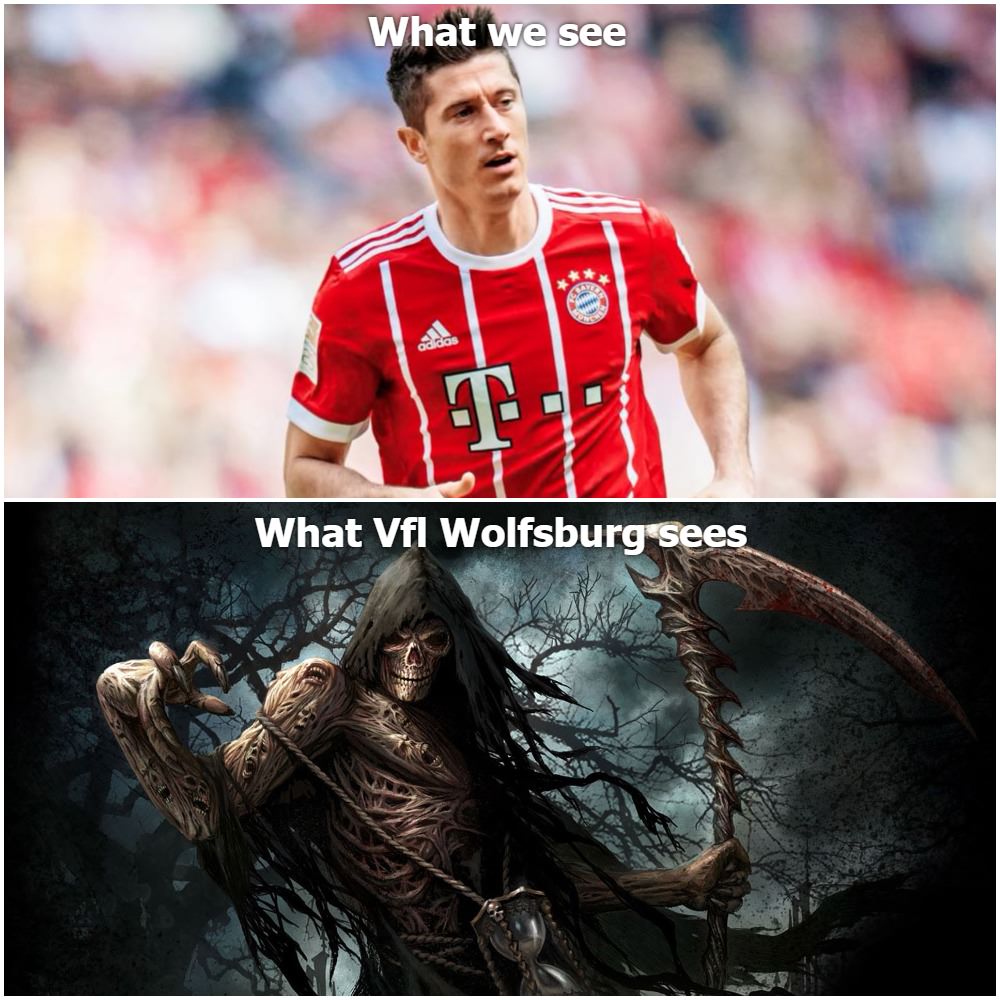 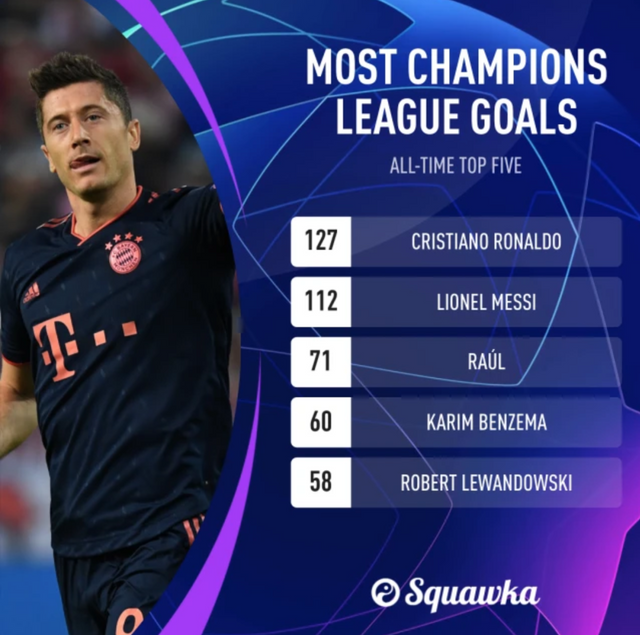 Lewy RL9 dude is a beast. How many games has he scored in a row now? He will become a Bayern and Bundesliga legend just like for our National Team. We have to go deep in the next Euros maybe even win it all not to ruin his talent because we have talent around him aswell and hell if Greece can win it then so can we!
Top
Post Reply
13 posts • Page 1 of 1

Users browsing this forum: No registered users and 2 guests