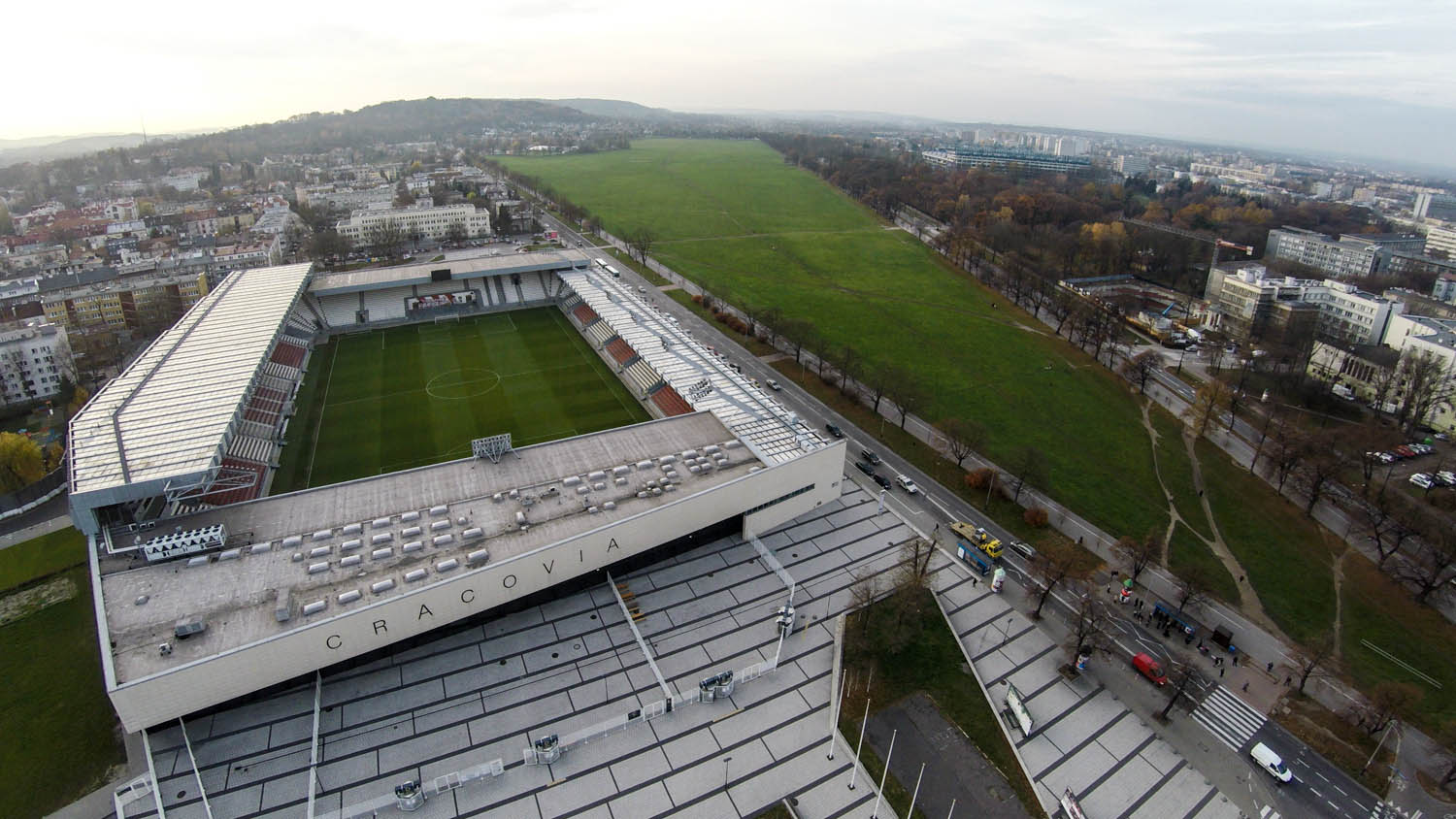 Regarding Slaski, it amazes me how much cheaper things are in Poland still than they are here in Canada. Such delays and complications and the costs only goes up by more or less two dozen million. Peanuts. And it is expected to be delivered on time too! I know labour costs are cheaper in Poland but it is not like Poland is China.... I swear shit is low-key corrupt here in Canada.

Nice to see that Plock wants to join in with a modern stadium, their owners certainly could afford it. 12,000 capacity is good enough for them. I like how they plan the front row just 6 metres away from the pitch - could provide for great atmosphere.

The news from Polonia is very encouraging. I had not realized that Jerzy Engel had taken over control and ownership of the club, excellent leadership from him. 2021 is a very realistic date for a project that is more than just a stadium, but an entire development proposal in central Warsaw, I think they won't have trouble finding private-side partners in Warsaw either - land is valuable.

Only problem I see is that Polonia has very little marketshare of Warszawa unfortunately. Only one small sector of Warsaw is considered Polonia's "support base" while Legia dominates the city and it's extensive suburbs. When Polonia were a competitive team in Ekstraklasa they rarely saw more than 5,000 supporters at home games. (Granted they were very very loud) As much as I want to see two teams with large fanbases in our capital city, I have trouble seeing Polonia being able to market itself in a new 20k capacity stadium. 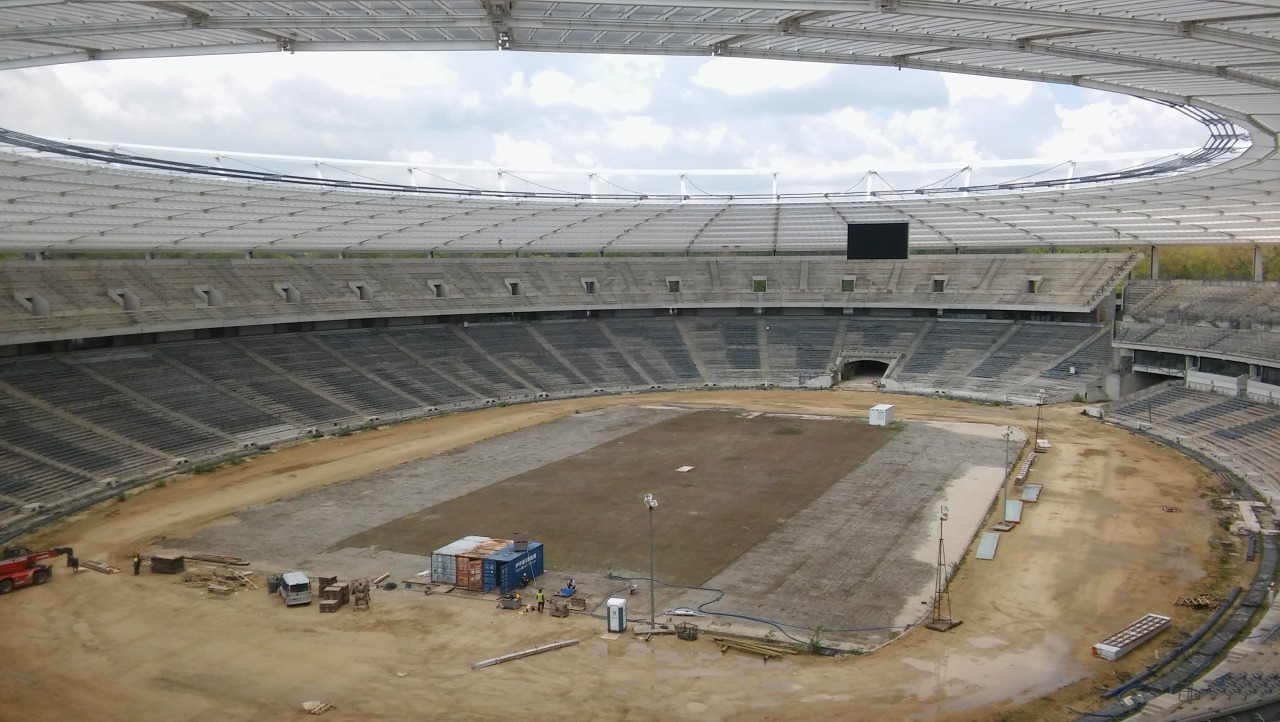 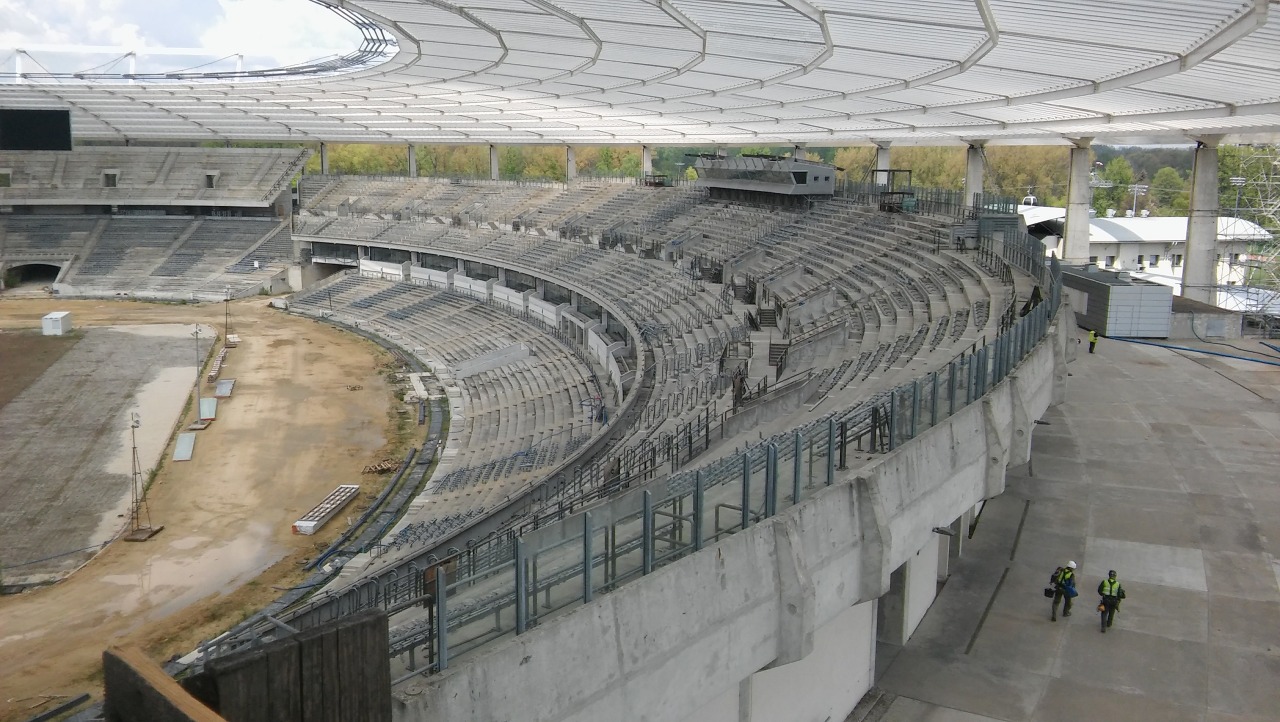 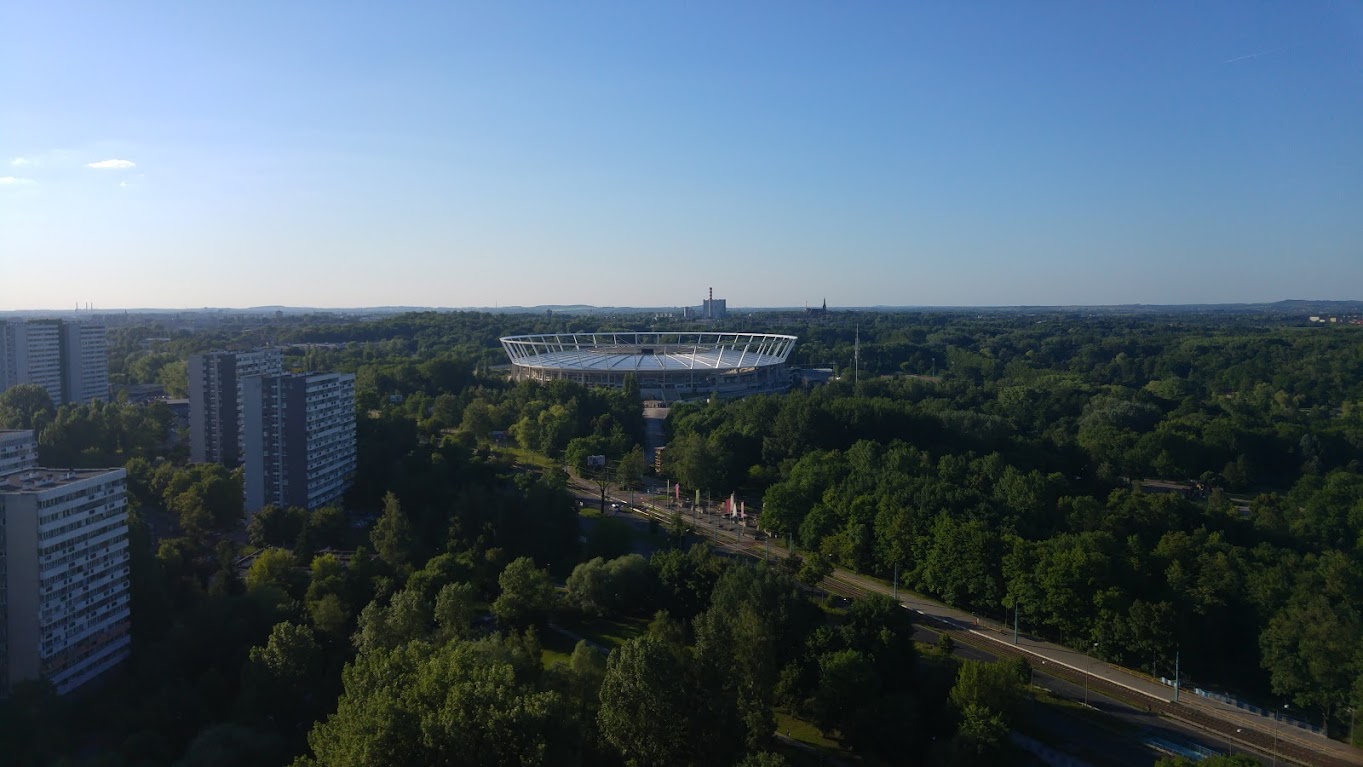 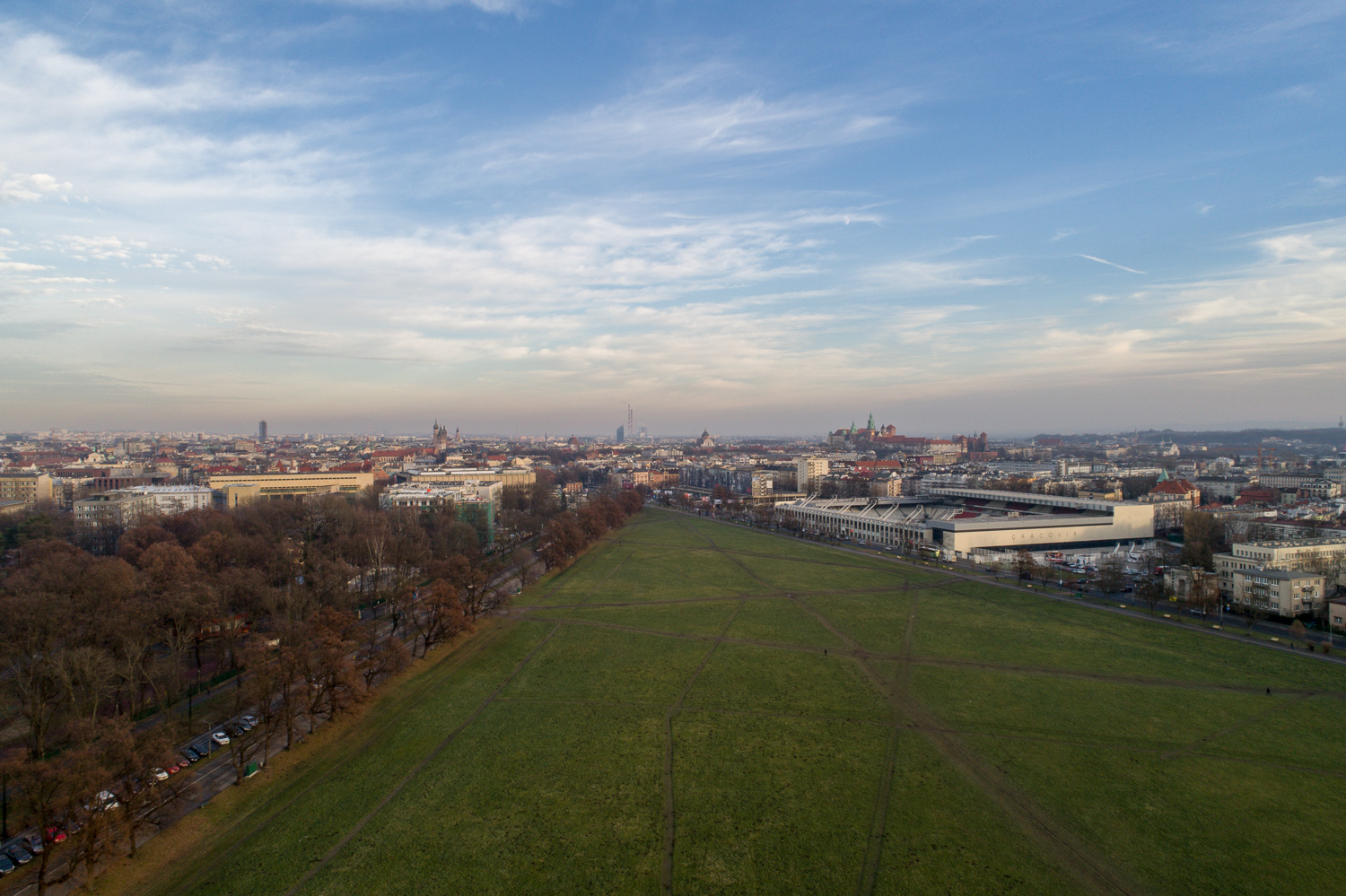 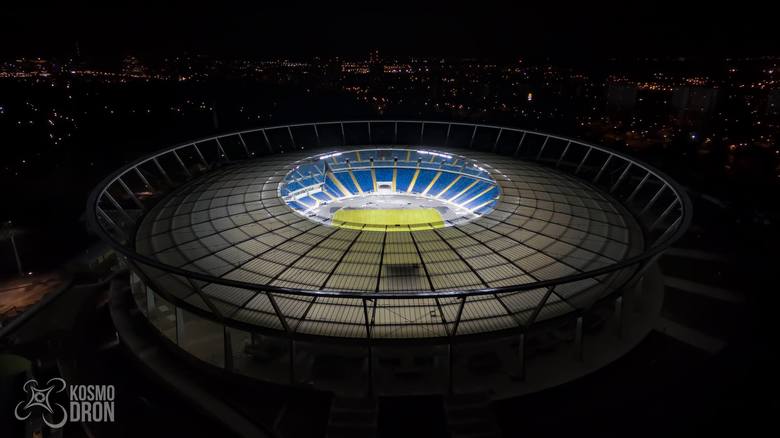 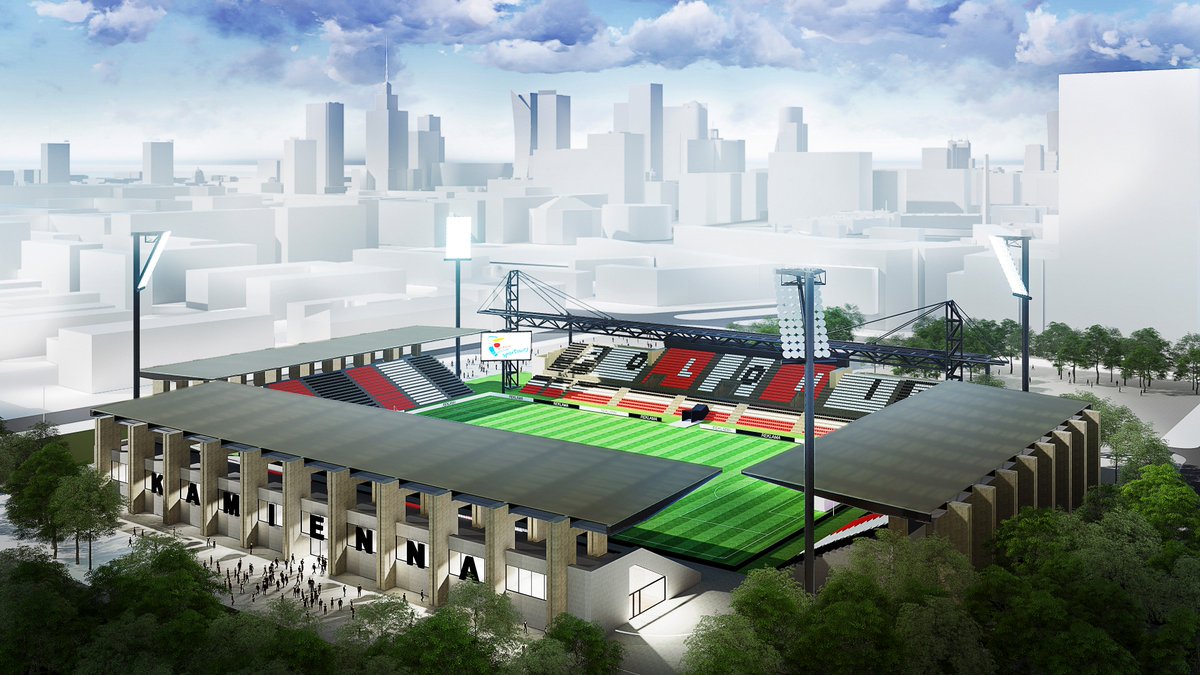 As an individual, in club career, he is up there. His legacy for Poland is dismal. I'd even say Ebi. Smolarek was a better striker for Poland - Marty on Lewandowski

As an individual, in club career, he is up there. His legacy for Poland is dismal. I'd even say Ebi. Smolarek was a better striker for Poland - Marty on Lewandowski