Brought "CHILLS" throughout my body

Brought "CHILLS" throughout my body

Just to add I'd be satisfied with a tie against Germany.
Top

We beat Germany 2-0 not 2-1.
We lost in Germany 3-1.
I think Pazdan is pure dogshit and we will have a tough time with N Ireland.
I cringe to think how Germany will attack Pazdan should he play.
Top

Yeah your right we won 2-0 and I totally agree with you Pazdan is not a National team level defensemen, I personally would put Salamon beside Glik. As for today's Northern Ireland game I say our boys will stress us out but come up clutch in the end ... 2-1 Poland Goals by Lewandowski and either BÅ‚aszczykowski or Krychowiak.
Top

pack in it boys, we're in for a rough ride.
Top

Where can I download complete matches? I won't be able to watch the Poland - Germany game, and would like to download after.
Think for yourself. Question authority.
Top

Hey, not sure where to download, but you will be able to watch the full replay here:
http://www.fullmatchesandshows.com/ Sorry I was bored lol
Top

Which guys would still start today?

Hey, not sure where to download, but you will be able to watch the full replay here:
http://www.fullmatchesandshows.com/

Thanks, but you have to register and eventually pay. I found this if anyone cares:

Going to have to watch it that way tomorrow.
Think for yourself. Question authority.
Top

You don't have to pay for it
ps.com has seen napster, aj axurre, rasiak, msn messenger - all of them - come and go quietly into the good night, and here it stands - a profitable internet giant in the face of all obstacles making a tidy profit from google adsense - JDE
Top

"If a team subsequently receives the most support on Twitter on any given day, the Eiffel Tower will be illuminated with the colours of that nation 10 minutes after the full-time whistle of the final game each night.
Top

Not sure where to start, first of all congrats to pazdan, you proved me wrong with a solid no nonsense display.

The team played a very very good game, we tied the world champs in a major comp, and that's a massive achievement for our boys, i'm very proud of what they did last night.
Tactics were spot on by Nawalka - pack the defence and hit them on the break, which we did a couple of times and with a bit more composure could have nicked it.
I'm not going to slate Milik, he is young, and gifted and will learn from this, im sure of it.
Difficult to pick out individuals from that display, the D were all fantastic, Kuba ran and ran and ran, krychowiak was outstanding in front of the D and Lewy ran and ran just like Kuba. Grosicki played two beautiful balls for milik during the second half and also ran is socks off.
No need to drop milik, the only change i would think of is to drop maczynski, he's been really quite poor in both games which is no suprise, not sure who i would play in his place though as the system is working as it is.
Unless NI beat Germany, which they will not, we will most likely face the swiss in last 16, a game we can win as i really don't think they are better than us.
Its fantastic to see our boys in a major tournament , and even better to see us progressing to knockout stages.
DO BOJU!!
Top 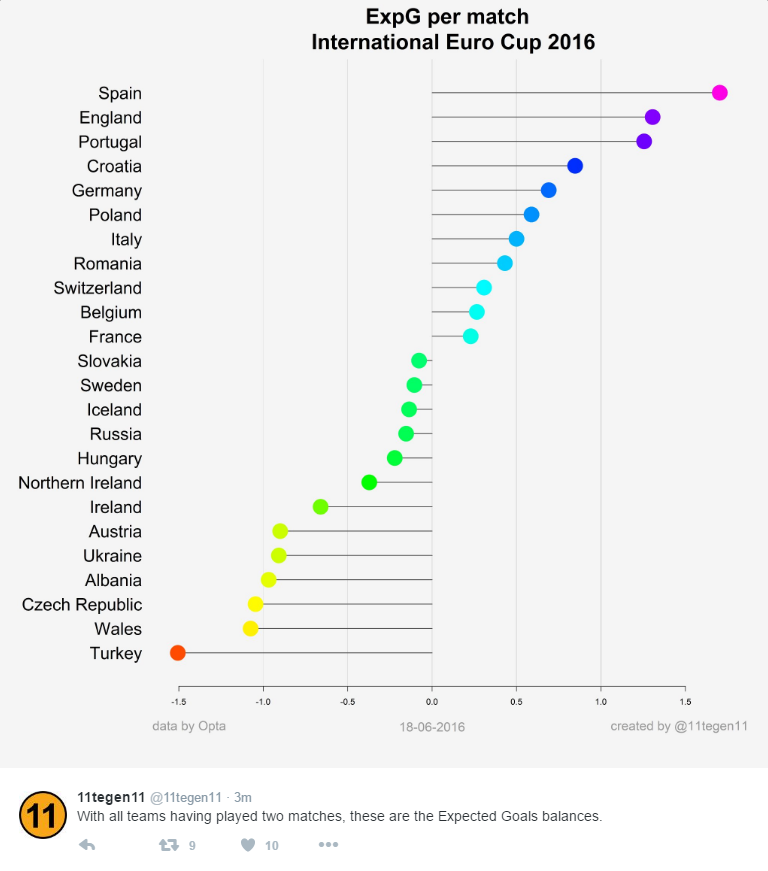