Defense - Although for now I wouldn't make huge changes in this formation as I think I think we can qualify for the World Cup without making huge changes in our defense I do believe our defense needs the most work out of all formations so once we qualify (which I think we will) I would do some significant experimentation especially in the middle of the defense ie Kaminski?

Midfield - Here I just have one point ... after this past 2 game set it's quite clear Krychowiak is vital to this team.

Attack - Our attack looks much better and much more potent with Lewandowski and Milik together and that's irrelevant of how many times Milik misses glorious chances.

Szczesny/Fabianski (there equally as good, Nawałka can't go wrong with either pick)

All jokes aside not to toot my own horn ... maybe a little

Outside of the defensive points I made one of the most knowledgeable soccer journalists in Poland makes a lot of similar points that I just made:

The team is beginning to struggle, a sure sign the coach is worried is the number of changes he is making to the line up,clearly linetty/maczynski are not NT material, at least a strong NT so there are two gaps to fill staight away, a fit healthey krychowiak is vital to the team, we really need this guy to come good again and i mean really need.
The other spot is tough to fill, clearly krychowiak and zielinski are two of the midfielders but what about the other two? assuming we play 442(which we have to by the way)...and heres another problem, kuba is past his best, and grosicki in my opinion is far too much hit and miss, the odd game he can hurt opponents but more often than not he is like a chicken with no head, or brain.
So, ok we have the two i mentioned, assuming jacek gets healthy , and im struggling to think of someone else, ok i park that for now, i would say milik and lewy up top, but milik needs more game time, im beginning to fear napoli might be a bad move for him if he is on the bench too much, that said, hes the best we got to go with lewy.
Defence is also a major problem, glik and piszczek ok, fair enough, then who? im sorry i might contradict people here but i wouldnt have pazdan anywhere near the NT, he is like a disaster waitng to happen, and he is very slow, would lewczuk be worth a punt? he seems to be getting game time? finally, id go for rybus at full back, im not at all convinced though..

In summary, the team has problems, quite a few, there are some good players, but there are also some very weak ones, for me i think its vital krychowiak is back for the next two, if he is, and plays well, i think we will get at least a point in Armenia,forget montenegro , the real contenders are Denmark,they will win in mon and they will win their last game against rum too,this means we need 4 points from the last two, its a toss of a coin for me,a defeat would be a disaster, a point will be ok as the team will go into the last game with a clear objective.so, we must not lose in armenia, id say we are slight favourites, they should have beaten us in warsaw with 10 men.
its too close to call.
Top

Sometimes you need to get absolutely destroyed to keep yourself in check. Denmark wanted it more than us for that one game and whooped our asses. This revealed some glaring weaknesses that our team has, specifically in the midfield and in defence. We needed to be pushed off our high horses.. we all love the team but we know we aren't top 5 in the world with this current roster. The exact reality check that we needed.

After the NT got blown our 4-0, they came back home, and despite missing a lot of golden opportunities and having trouble meshing together at times, they dominated the majority of the game. a 3-0 win (which should have been 4, and easily could have been 6-7). I truly think that once we have an in form krycha we will be fine.

The destiny is in our hands. We've had an excellent qualifying campaign thus far and the only ones who can take it away is ourselves. We are in a great position and come Oct 5th and 8th, we need to take care of business like we should and we are going to Russia in 2018.

Yeah I think we all recognize the problems this team has and how screwed we would be if we had to rely on someone off the bench in case of, god forbid, an injury to one of our best.

I think our biggest weakness is depth, it hurt us in Euro 2016 (only impact player we really had was Kapustka, who is struggling big time now and I hope he gets regular playing time at Freiburg) and it will hurt us again in the WC which I'm confident we will participate in. I hope some of the younger guys come out and have a strong season (Bednarek, Linetty etc.) because we need guys to step up and be able to fill holes if we need it and provide a bright outlook for the future of this team. Kuba, Piszczek and co. will only be impactful for maybe another 2-3 years and then what? I was hoping the WC qualifiers would be a chance for some young guys to break out but so far Nawalka has been forced to field his top guys because he has little confidence in whats on the bench. Cant really blame him.

As everyones been saying, Krychowiak is vital to this team. If he doesnt have a strong season at WBA then our midfield is gonna be a mess; Zielinski can't seem to shake off the nerves when he plays for Poland. I think most of us saw Krychowiak's move to PSG as a bad one for his career, he was going for the $ and allure of playing for a major club and couldn't see past the fact that competition at midfield was insane, the odds of him being a regular starter there were pretty slim even before he signed.

Going to be interesting to see who's called up next month and how we play, but I'm confident we'll make the WC. I just think we need some more guys to step up if we're going to go far in 2018.
Top 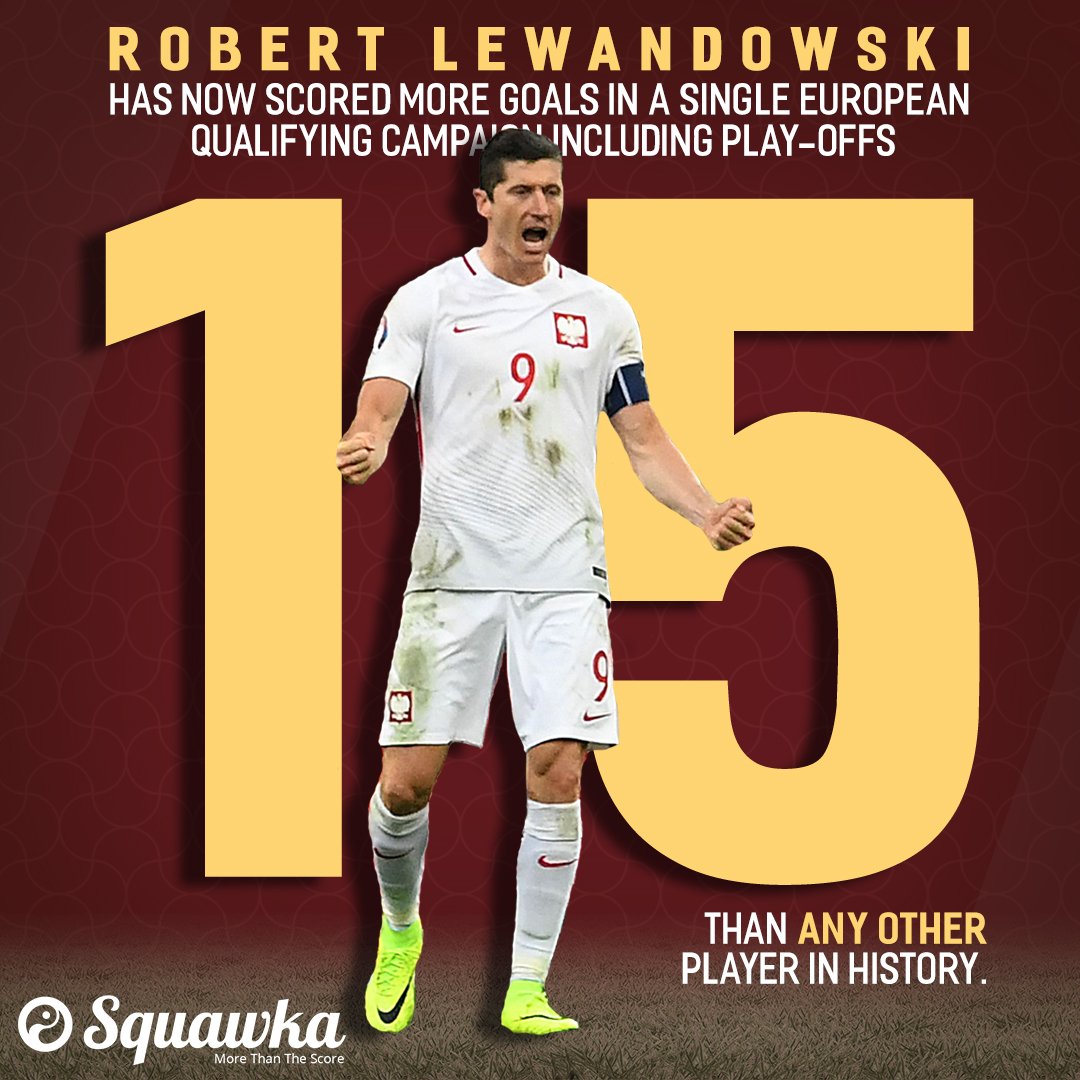 A look back at how we got here