what is Boniek up to?
This is crazy
Top

Boniek 'We have not beaten anyone important in three to four years.'

UEFA to back Nations League


Platini!!
ps.com has seen napster, aj axurre, rasiak, msn messenger - all of them - come and go quietly into the good night, and here it stands - a profitable internet giant in the face of all obstacles making a tidy profit from google adsense - JDE
Top PZPN started new academy in Warsaw. Eventually they will want to have an academy in place for every province.

lol @ the pic they used.
Top


PZPN also plans to introduce a system of financial benefits for football clubs. This programme envisions that the clubs would get points for giving more game time to under-21 players during games, and the points would then be exchanged for financial rewards. 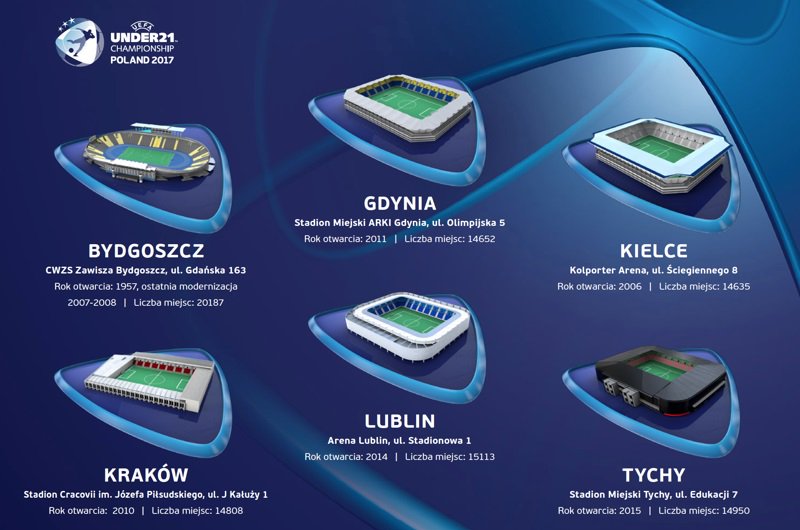 https://www.pzpn.pl/public/system/files ... oÅ¼nej.pdf
ps.com has seen napster, aj axurre, rasiak, msn messenger - all of them - come and go quietly into the good night, and here it stands - a profitable internet giant in the face of all obstacles making a tidy profit from google adsense - JDE
Top

How much did Krychowiak play thus far this summer for PSG? We dont necessarily need him to be as technically skilled as when he was with Sevilla. Our MF supporting cast is better now. The physicality of EPL will get him back on track
Top

Tony Pulis wasted little time in involving new signing Grzegorz Krychowiak, throwing the Polish international into the line-up for the first match since his arrival.

The 27-year-old, signed on a season-long loan from Paris Saint Germain, had his game time in France rationed last term.


But the central midfielder showed no signs of rustiness at the Amex Stadium in what was his first start for six months and first appearance since representing Poland in June.

After a bright start his influence waned not because of his own failings but those of his team.

Albion's inability to keep possession and commit enough men forward to push Brighton back undermined his attempt to make a difference.

What role did he play?
Krychowiak took up a protective position just in front of the back four with Gareth Barry further forward to his left and Jake Livermore to the right.

He showed from the off that he's no shrinking violet, firing out positional instructions to Barry and Nyom.

What were his best moments?
In almost quarter-back style, he exhibited his excellent passing range in the 16th minute with a raking 40-yard ball that Phillips wasn't quite able to reel in.

Midway through the first half he berated Nyom for failing to make a more purposeful run off the ball.

He wasn't afraid to take on the responsibility of a long shot towards the end when his team needed some magic to make Morrison's goal more than a consolation.

What were his worst moments?
He vanished after the first 30 minutes.

Mainly because those around him were so poor.

Assumed a good position, but wasn't able to block Gross' shot for his opening goal and failed to track the German's run off the ball on his second goal.

Only when the Baggies rallied in the last 20 minutes did Krychowiak return to impose himself on the match once more.

The fact he still had energy in the final stages will at least encourage Tony Pulis after such a long time out.
Top
Post Reply
61 posts